MODE designed and installed the AV Systems for the “Watergate Exhibit” at the library. This consisted of several digital interactive systems as well as video projection and several audio listening stations. All of these items were designed and installed in conjunction with the fabricator on time and within budget. 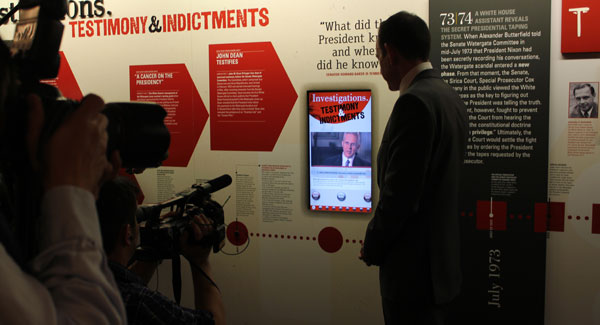 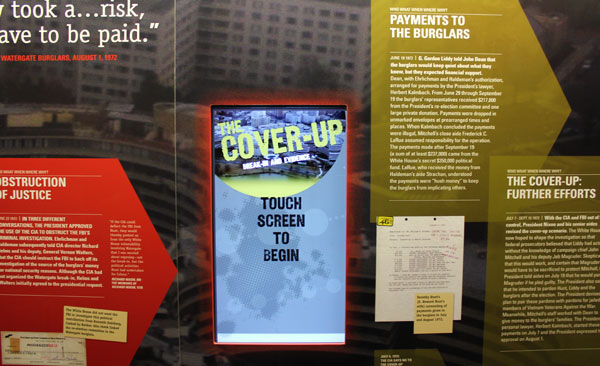 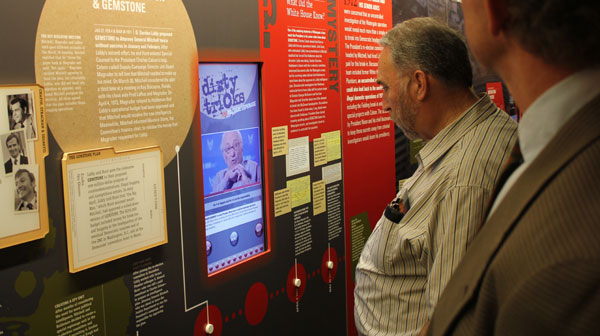 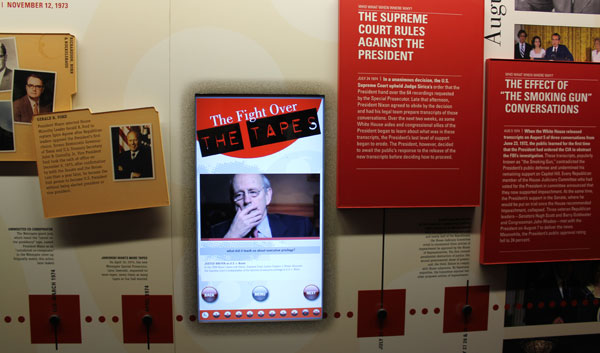