October 13, 2011 | by This email address is being protected from spambots. You need JavaScript enabled to view it.

SOUTH powered by Vizio, a newly renovated bar in Santa Monica, Calif., is the world's largest 3D sports bar according to its owners. SOUTH features more than 30 screens (ranging from 42-65 inches). The bar hosted a bash on Oct. 13, 2011 to celebrate the reopening. 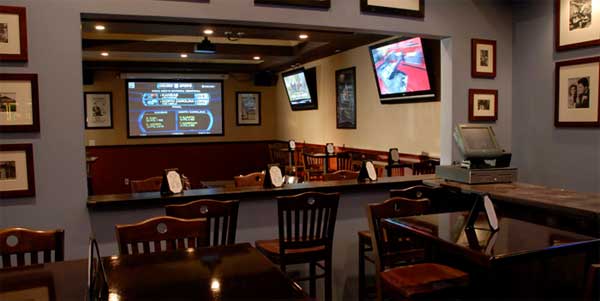 MODE Systems, Inc. of Castle Rock, Colo. installed the technology at SOUTH. MODE installed TVs both inside and outside the bar as well as updating and expanding the DJ booth with an iTunes computer, hooking up 20 DirecTV satellite receivers, six 3D DVD players and PS3 video game consoles, says MODE owner Marc Headley. Vizio tablets at the main bar, DJ booth and back office can control the entire establishment, he says, and Lutron automated lighting controls fixtures at the bar and outside. 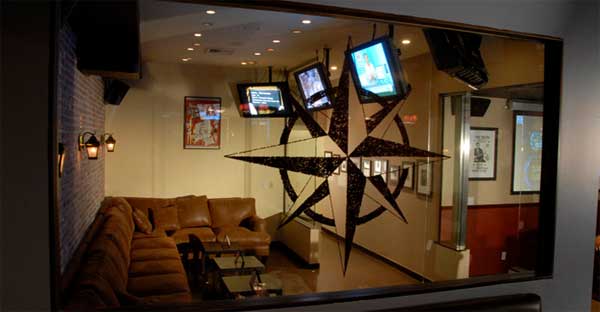 The biggest challenge, according to MODE owner Marc Headley, was that it had to do its work from about 2 to 10 a.m., when SOUTH was closed for the night, but also had to make sure everything they did wouldn’t cause problems during business hours. “We pretty much put a TV on any flat surface of the bar, and we hung a few too,” he says, noting that about 20 of the TVs are suspended rather than mounted. “As we went, we had to debug any problems because it had to work the next morning.” 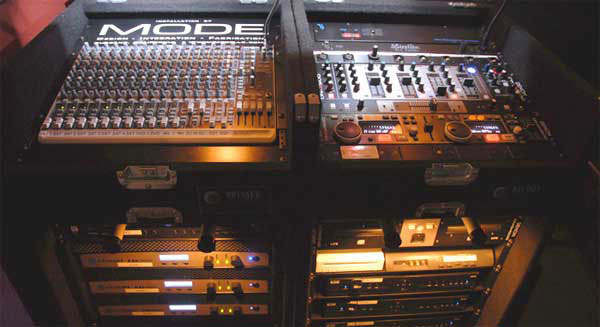 The biggest lesson Headley took away from the SOUTH job is to always plan on having an additional rack for possible expansion. While he expects SOUTH to be set for quite a while, he knows the owners might want to add something else and he’ll have to make room in the rack if they do. 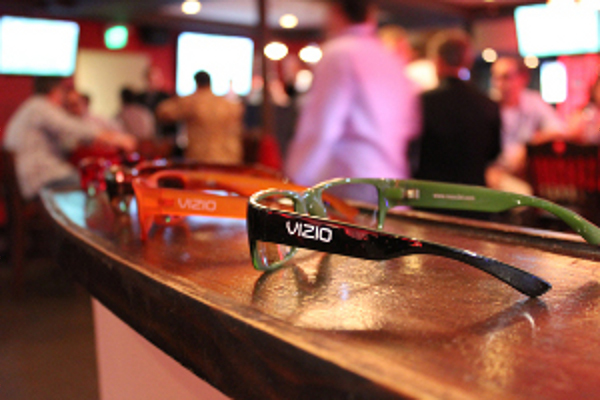 When inside, patrons get a pair of lightweight 3D glasses to watch all the sports action that becomes eye-poppingly lifelike. Guests at the grand reopening watched the Cal vs. USC college football game in 3D, lounged in a Vizio 3D home theater and tested their skills in the 3D gaming room, dubbed the 665 room because it houses six 65-inch screens. 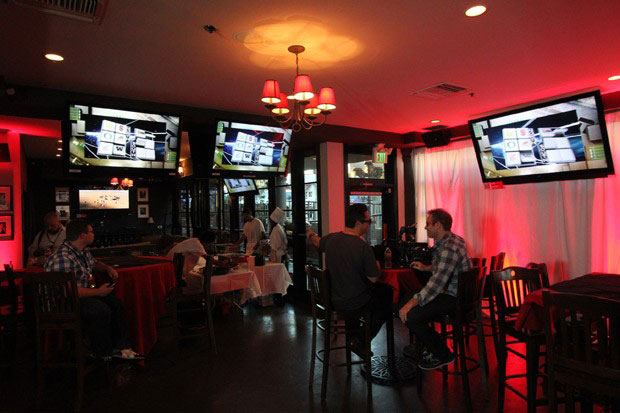 MODE installed the original A/V system at SOUTH about four years ago and was honored to be included in the 3D overhaul. VIZIO is exploring other cities to outfit sports bars in a similar fashion and Headley hopes MODE is part of those jobs too. 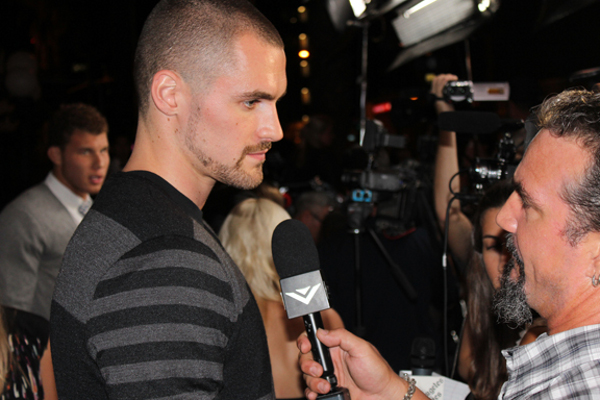 NBA stars Blake Griffin of the Los Angeles Clippers and Kevin Love of the Minnesota Timberwolves were among the celebrities who turned out for the grand reopening. 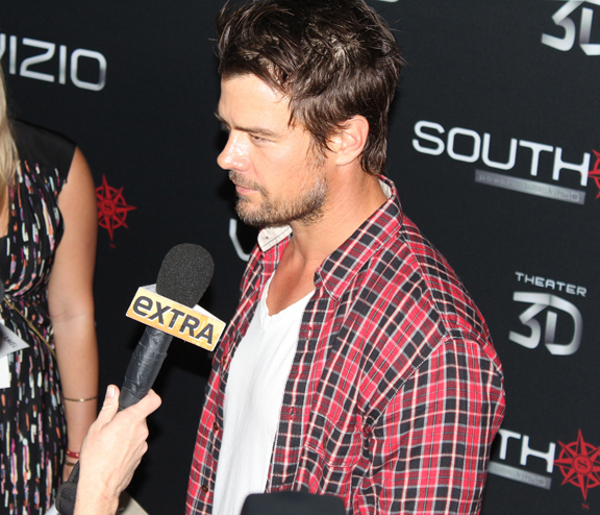 Also on hand for to see the world's largest 3D sports bar was actor Josh Duhamel.

A newly renovated Los Angeles area 3D sports bar touted by owners as the largest of its kind in the world - with more than 30 screens ranging from 42 to 65 inches - is bringing out some of the biggest celebrities for a red carpet event to kick off the reopening.

The bar, SOUTH powered by Vizio, will host a bash featuring NBA stars Blake Griffin of the Los Angeles Clippers and Kevin Love of the Minnesota Timberwolves, as well as actors Josh Duhamel and Kristin Cavallari, all of whom will be donning glasses and clinking glasses as they check out Vizio’s Theater 3D technology.

The company behind the transformation is MODE Systems, Inc. of Castle Rock, Colo., which talked to SOUTH’s owners about two months ago about the job after installing the original A/V system about four years ago.

Griffin is excited about the new hotspot, saying in the reopening announcement he prefers sharing the new technology experience.

“It’s a lot easier to get to see the technology in a social atmosphere like this than to go in to the store and be overwhelmed by options,” he said.

Adam Milstein, owner and operator of SOUTH, agreed, saying he’s “excited for SOUTH to move forward as a leader in 3D sports viewing, giving people the chance to experience 3D technology in an immersive, social setting.”